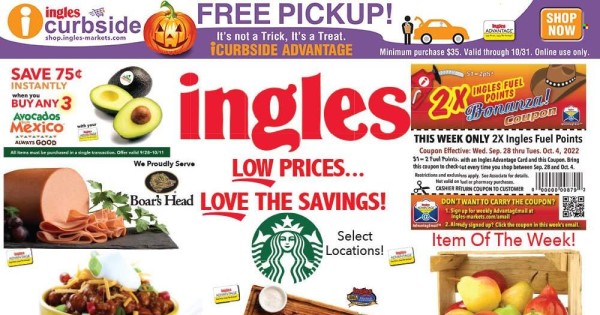 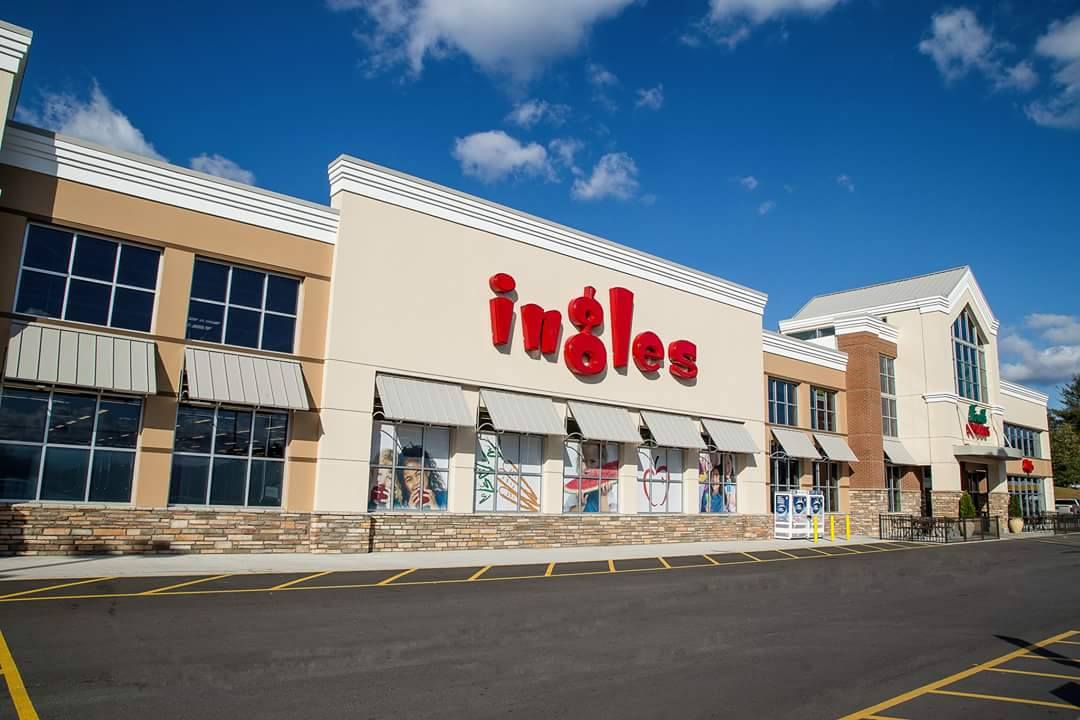 Robert Ingle's background certainly qualified him to know the preferences of shoppers in his territory. A member of a third generation grocery family, he worked in a grocery store started by his grandfather in Asheville, North Carolina where the company headquarters is still located.

Elmer Ingle closed the family store in 1956 and young Robert attended the University of Miami. From 1961 to 1963 he was back in the Carolinas working for the chain of Colonial Stores until he secured financing to open his first Ingles store in Asheville in 1963.

Robert Ingle opened the first Ingles supermarket in Asheville, North Carolina in 1963. He saw an opportunity to invest in smaller towns and rural communities throughout North and South Carolina that were being underserved by large grocery chains. It was a strategy that proved so successful that expansion into similar communities in Georgia, Tennessee, Alabama and Virginia soon followed. Ingles now operates approximately 200 stores in six southeastern states with annual sales of almost $4 billion.

The first facility was small, crowded and staffed by Ingle, his wife and a small dedicated group of employees. Competition was fierce, with chains such as Winn-Dixie, A&P and Colonial controlling 93 percent of the area's food sales. Yet Ingle was determined to break in.

He cut prices, extended store hours to include Sundays and holidays, advertised specials, expanded the supermarket, set up mass merchandise displays, offered games, stamps and other promotional items and generally, ran what he called "a circus" in order to get people in the door.

In 1982, Ingles found a strategic partner by purchasing a milk processing facility. Milkco, Inc., a wholly owned subsidiary, not only supplies Ingles stores with the freshest dairy products, fruit juices and bottled waters, but also sells its products to other retailers, wholesalers and food service distributors. Annual production at Milkco has grown from 5 million gallons in 1982 to over 60 million gallons today.

In 1987, the Company became publicly traded on the Nasdaq Stock Markets's National Market under the symbol IMKTA.

Ingles strives to provide one-stop shopping convenience to its valued customers. Ingles supermarkets offer customers a wide variety of nationally advertised food products, including grocery, meat, produce, deli and bakery departments. In addition, the company offers pharmacies and fuel at the majority of its 200 plus locations.

The same customer focus and commitment to quality and convenience on which Robert Ingle founded the business in 1963, continues today throughout the organization.

You will find Ingles in these categories: