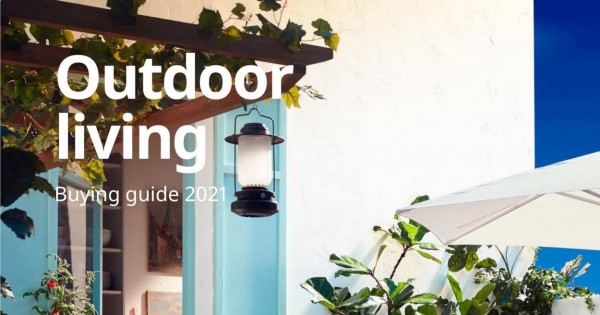 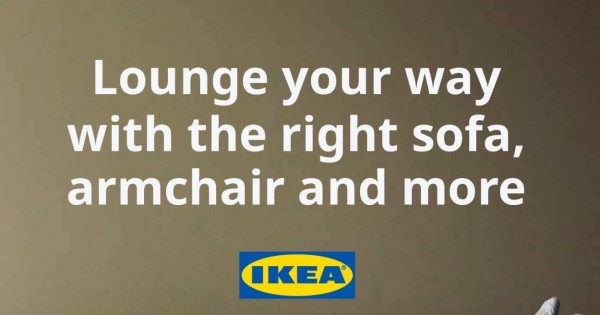 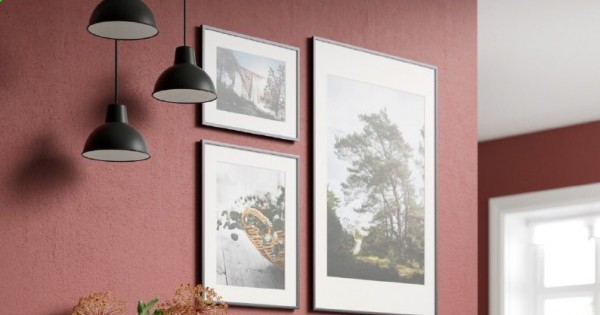 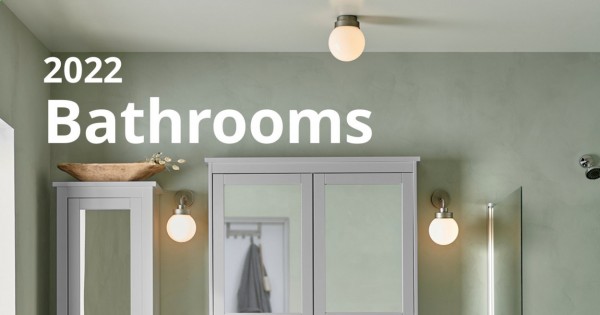 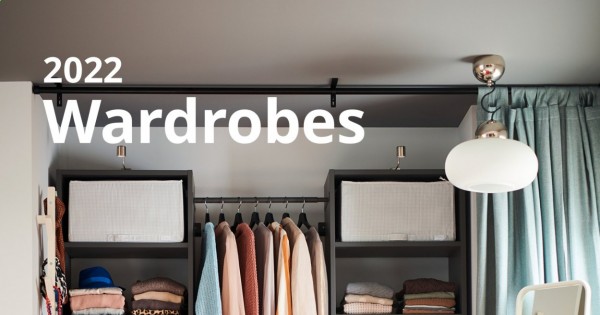 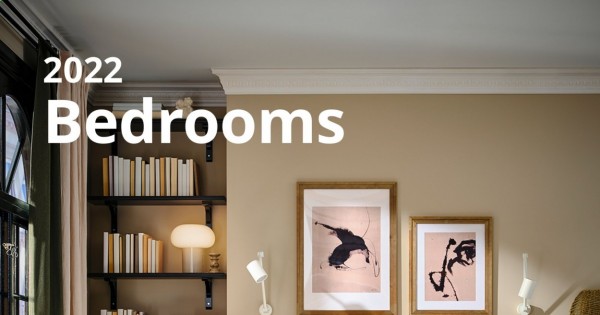 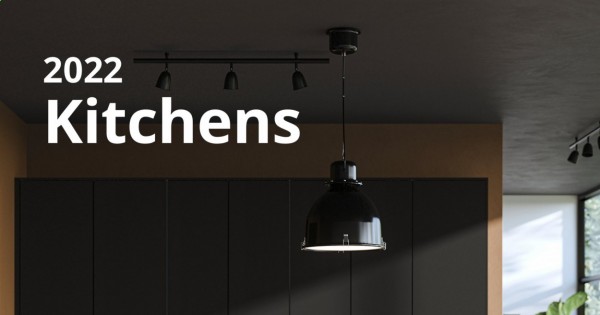 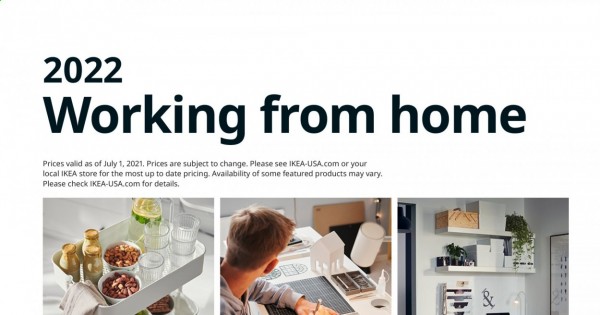 IKEA For your Business 2022 Guide 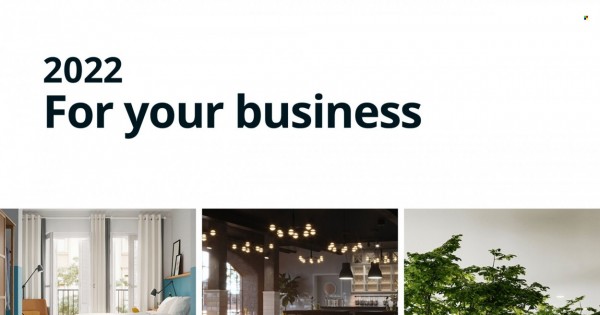 IKEA is a privately held, Dutch company with Swedish origins, that designs and sells ready-to-assemble furniture (such as beds, chairs, and desks), appliances, and home accessories. The company is the world's largest furniture retailer. Founded in Sweden in 1943 by 17-year-old Ingvar Kamprad, who later became one of the richest people in the world, the company's name is an acronym comprising the initials of Ingvar Kamprad, Elmtaryd (the farm where he grew up) and Agunnaryd (his hometown in Småland, South Sweden).The company is known for its modern architectural designs on various types of appliances and furniture, often associated with a simplified eco-friendly interior design.

In addition, the firm is known for the attention it gives to cost control, operational details and continuous product development, allowing it to lower its prices by an average of two to three percent over the decade to 2010, while continuing its global expansion.

You will find Ikea in these categories: