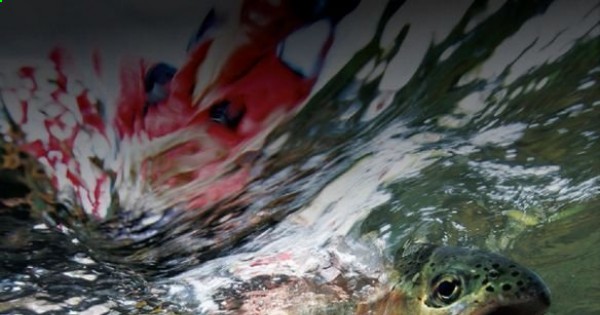 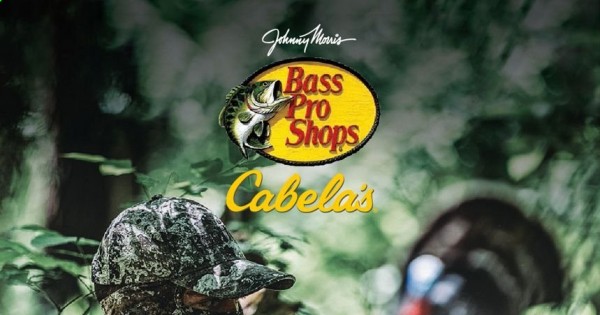 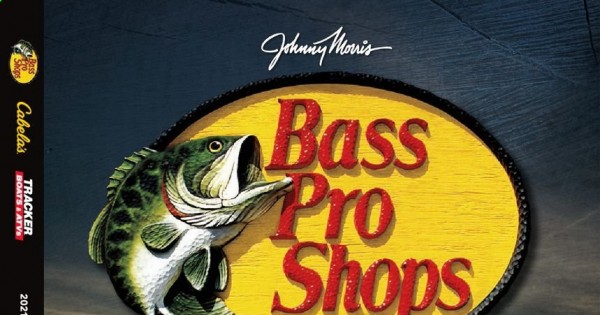 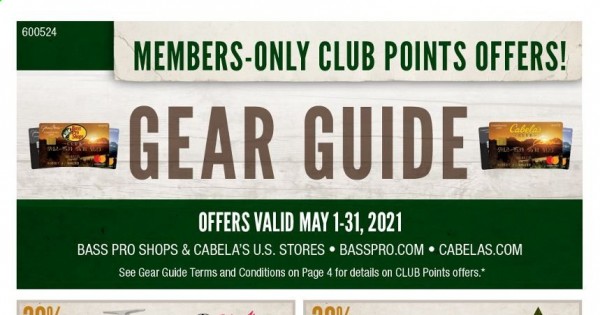 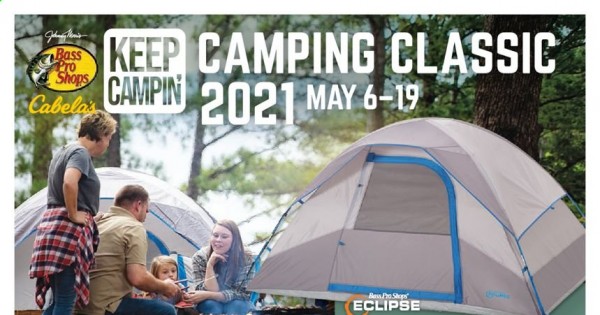 Cabela's mail-order catalogs are shipped to 50 states and 120 countries. More than 120 million catalogs were mailed in its first year as a public company.

The company that would become a sporting goods reseller and chain was started in 1961. Richard (Dick) N. Cabela purchased $45 worth of fishing flies at a furniture expo in Chicago which he then advertised for sale in a local newspaper advertisement. When his first effort produced only one response, he placed an ad in a national magazine, Sports Afield, which was more successful. Included with each order was a catalog of other products for sale by Cabela.

As the business grew, Cabela and his wife Mary moved their operation to Sidney, Nebraska in 1963. Dick's brother Jim also joined the business. From those beginnings, the company has since grown to a publicly traded corporation with over $3 billion in annual sales.

About half of Cabela's sales come from hunting-related merchandise with about a third derived from the sale of firearms, ammunition and accessories.

On October 3, 2016, Bass Pro Shops announced an agreement to acquire Cabela's for $5.5 billion.

You will find Cabela's in these categories: